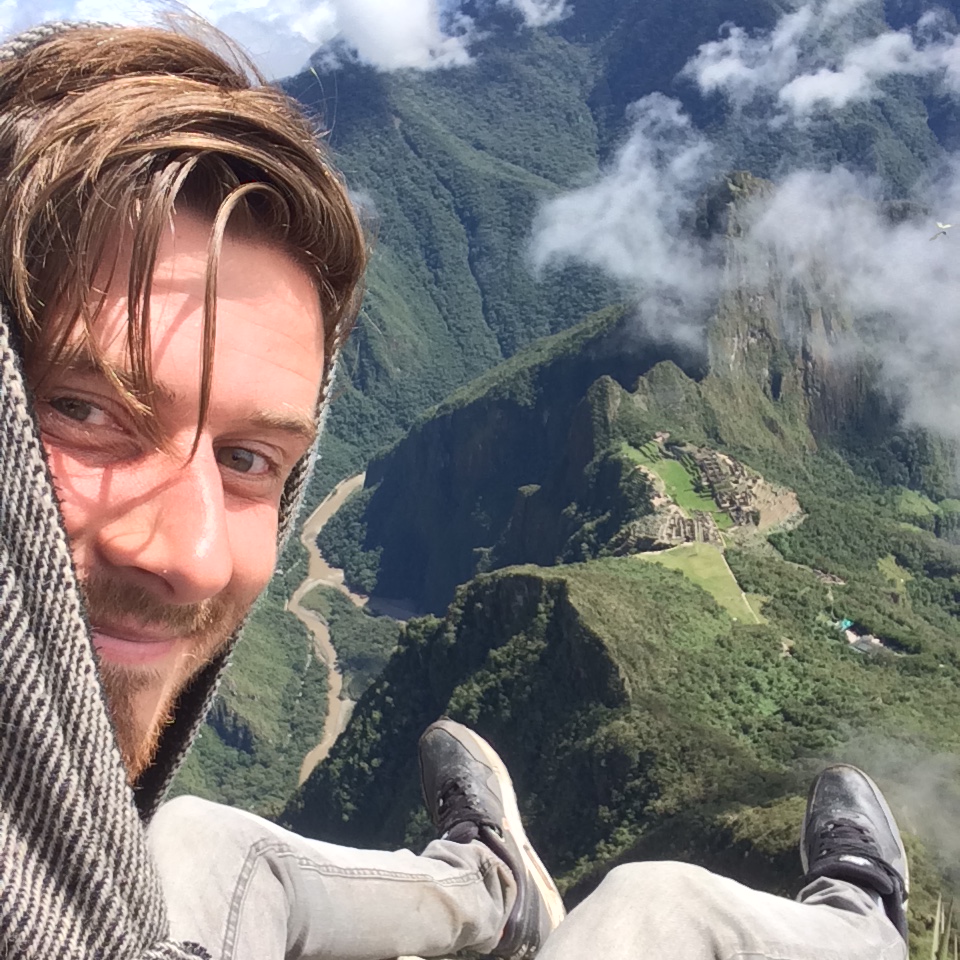 Marcin Mossakowski – he is twenty six years old and is from Sopot. In his life Marcin is fully committed  to his two passions – traveling and filming. On the daily basis he is a professional in film production and also he travels to different places in the world. He visited, among others, India, Nepal, Vietnam, Cambodia and Laos. After graduation, he decided to go for a five-month journey through Latin America by himself. This expedition was documented on film and so he created his greatest, though not the first project – the movie “Wanderland”. “Every traveler knows that once you go somewhere far away on an adventure, it’s hard to break away from that. In my head I have a huge list of ideas for future expeditions ” – says Marcin. The combination of both of his passions led him to create his travelling blog www.livealife.pl, which won the National Geographic Traveler prize for the best travel blog of 2013.

Matt Scott – he is twenty four years old and is from Hastings in England. He is a traveller and enthusiast of unusual adventures. He’s been traveling the world since he remembers – first travels he took as a little boy with his parents. His globetrotting experiences have taken him to approximately 30 countries, sampling Moroccan cuisine and admiring the stars from the Thai jungle in the process. “I’m a yes man, and regret-it-later man, and live-each-day-as-if-it’s-your-last man. And for me, travel is exactly this – an adventure; a glimpse at the spectacular, the breath-taking, and the magnificent. “– says Matt. In 2012 he was selected by the British Council as a young ambassador for sports and travelled to Malaysia in the lead up to the London Olympic Games . He recently graduated with honors from the Royal Holloway University of London in Comparative Literature and Culture. Professionally he is related to PR and journalism. His last success was his article published in The Sunday Times.